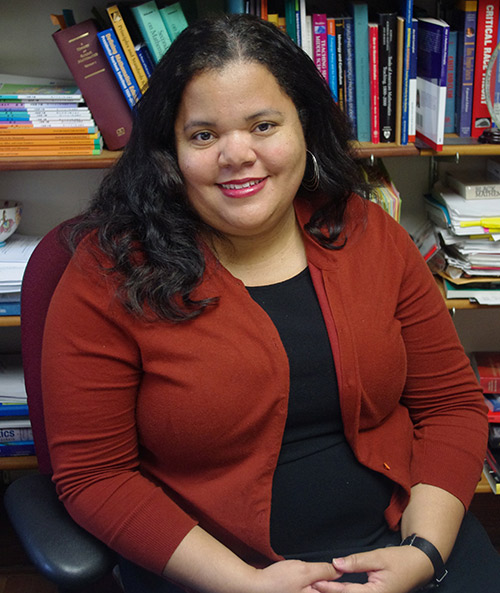 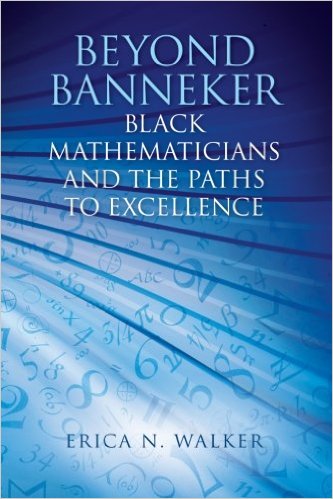 Beyond Banneker: Black Mathematicians and the Paths to Excel­lence, by Erica Walker