Our Legacy of Firsts

A Legacy of Firsts

TC has a track record of creating and shaping new fields

Teachers College’s seventh President, Lawrence Cremin, wrote that the College “has been at the forefront of every major movement, issue and conflict in American education” – the birthplace of new ideas, practices, and fields of inquiry. TC’s legacy of “firsts” begins with the College itself, the blueprint for all subsequent schools of education. The College’s four philosophical pillars, established in 1899 by its first dean, James Earl Russell, were general culture (the relationships among all fields of knowledge); special scholarship (content knowledge in one’s particular subject area); professional knowledge (knowledge of the learner and learning); and technical training, or pedagogy.

The pillar of general culture was reflected in TC’s pursuit of innovation and excellence in education across the lifespan and a belief that learning occurs in families, communities, cities, and all the other institutions and settings of daily life. That is why Teachers College offered courses in nutrition, psychology, nursing, and other fields not traditionally connected with schooling.
TC’s unique, multi-disciplinary blend of theory and practice led to many “firsts,” including: 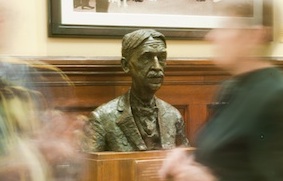 The modern, inquiry-based K-12 classroom. TC’s most iconic figure, education philosopher John Dewey, pioneered pedagogies based on his discovery that children (and all people) learn best by doing – in other words, by making sense of their surrounding environments, seeing the personal relevance in the knowledge and skills they must master, and then putting their knowledge to work. 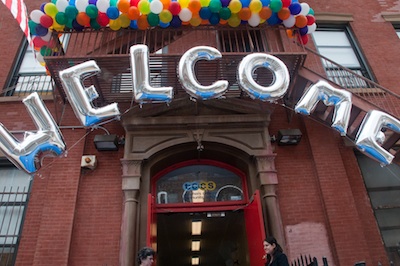 The community school. A natural outgrowth of the College’s breadth of disciplines was the conception of the neighborhood public school as a social and civic hub for the entire community. In 1902 TC launched the Speyer School, an elementary school featuring two social workers, clubs and lectures for adults, and a library open to the neighborhood community.

International and comparative education. The ideas of Dewey, Russell, and others were deeply influenced by European education models. Indeed, newly returned from Europe in 1898, Russell taught TC students the world’s first course in foreign school systems. Comparative education has since been shaped and reshaped by Isaac Kandel, Harold Noah, Elizabeth Hagen, and Richard Wolf, and others at TC. 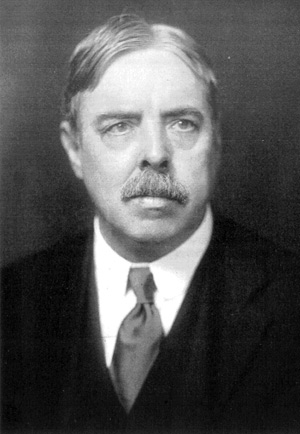 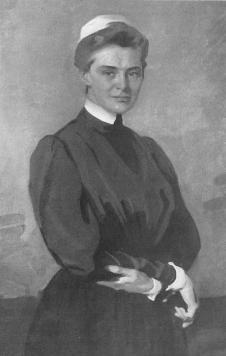 Nursing education. In 1898, Mary Adelaide Nutting piloted the first university-based course for prospective nursing administrators and nursing educators.  Nutting joined with Isabel Maitland Steward in developing the National League of Nursing’s Standard Curriculum for Schools of Nursing, which in turn sparked the establishment of university-based nursing programs across the country.

Nutrition education. In 1906, Henry Sherman taught a course on the chemistry of food, and in 1911, wrote the first scholarly text in the field, which remained in use through the 1950s. His pupil and subsequent colleague, Mary Swartz Rose, established the nation’s first nutrition education lab, and served as founding president of the American Society for Nutrition.

Social studies. In 1929 Harold Rugg began publishing textbooks culled from his Social Science Pamphlets, booklets of social studies materials for junior high schools. The pamphlets sold more than five million copies, creating the series model in textbook publishing. The central innovation of Rugg’s approach was linking the past to the present, melding history and the social sciences by introducing topics through a social issue or problem relevant to students’ lives. 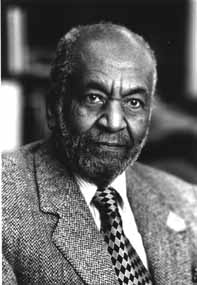 Urban education. In 1962, TC’s A. Harry Passow convened a two-week conference, Curriculum and Teaching in Depressed Urban Areas. The conference led to the publication of Education in Depressed Areas, edited by Passow, published by Teachers College Press, and at the time considered the bible on teaching urban, disadvantaged youth. In his massive study of the dysfunctional Washington, D.C. school system, Passow proposed reforms that since have been adopted and implemented in cities across the nation. Building on Passow’s work, TC scholar Edmund W. Gordon has championed the concept of supplementary education, which calls for a scaffolding of community services to enable disadvantaged children to compete on an equal footing with their wealthier peers.

The study of gifted children. This field was also pioneered by Passow, who directed the Talented Youth Project, one of the first to study gifted children. His article, “Are We Short-Changing the Gifted?” became one of the most talked-about and widely reprinted pieces of the 1950s, particularly after the launch of the Russian satellite Sputnik.

Work at Teachers College in all of these fields continues to this day, even as TC extends the frontier in education, psychology, and nutrition. “The College remains deeply rooted in the most important ideas and values of its past,” TC President Susan Fuhrman recently wrote, “even as it constantly evolves to embrace the future.”