Lives in the Crosshairs: Arshad Ali Explores the identity of Muslim youth growing up under surveillance 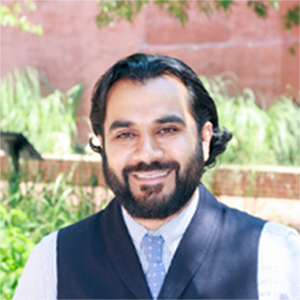