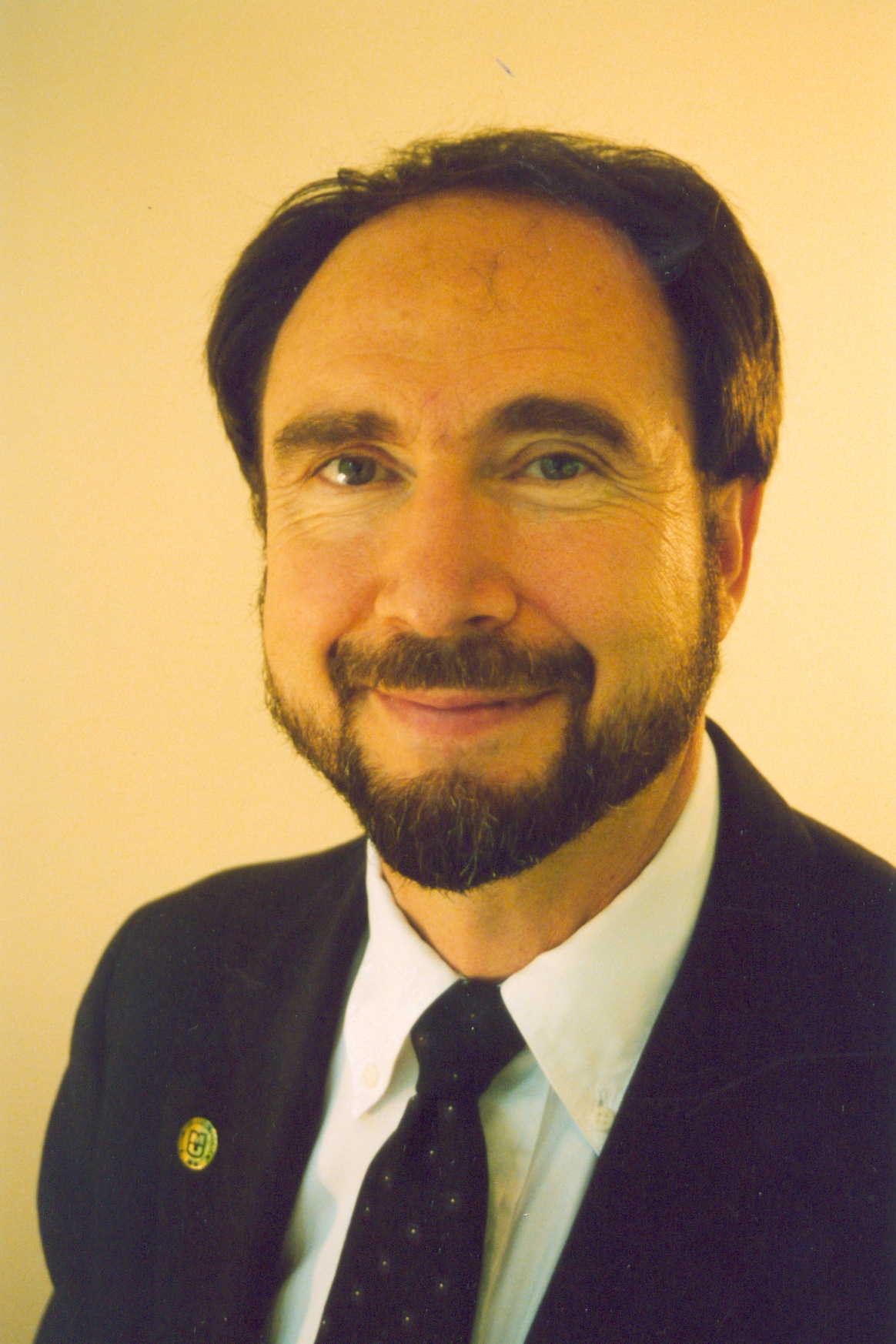 P. Paul Heppner, Ph.D. holds a Curators’ Professorship (the highest distinction) at the University of Missouri and Directs the Coalition for Cultural Competencies (an organization he co-founded in 1998).  His research focuses on how people cope with stressful life problems across different cultural groups in the US as well as in other countries, including crossing national borders and developing cross-cultural competencies. He has published over 200 articles/book chapters, nine books, made hundreds of presentations at national conferences, and delivered over 70 invited international presentations across14 countries. Dr. Heppner is the recipient of three Fulbright awards, is a Fellow in three Divisions of the American Psychological Association (17, 45 and 52) as well as the American Psychological Society. He has served on several national/international editorial boards, including as Editor of The Counseling Psychologist.  In 2005/6 he served as President of the Society of Counseling Psychology, and in 2009 he received the Leona Tyler Award, the Society’s highest award. He is also the recipient of numerous other awards for his leadership, research, teaching, mentoring, international work, and promoting diversity and social justice issues.

The Janet E. Helms Award was developed to honor scholars in the fields of psychology and education. This award commemorates an individual's professional contributions as a mentor and scholar.

Janet E. Helms is the Augustus Long Professor of counseling psychology and director of the Institute for the Study and Promotion of Race and Culture at Boston College.