There is a new consensus of research that indicates School-to-Work (STW) activities, such as job shadowing, which involve business/education partnerships, do make a difference for students-this according to a report just published by the Institute on Education and the Economy (IEE) at TC. 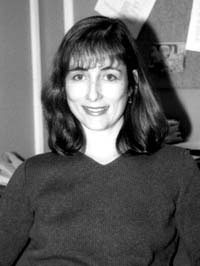