Ignacy Goldberg, Professor Emeritus of Education, one of the foremost educators in the United States and across the world in the field of special education, died June 2, 2001, in Hollywood, Florida. He was 85 years old. 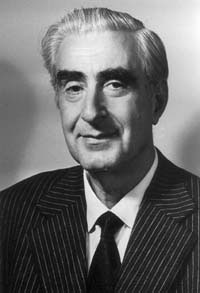