At the December meeting, the Teachers College Board of Trustees elected Jan Krukowski to join the Board. 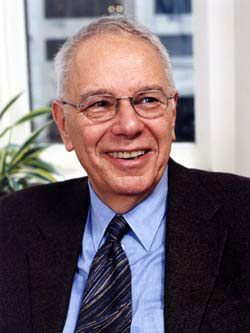