What Happened to Adolescence?

According to Washington Post writer, Laura Sessions, adolescence is not over at age 18. Jeanne Brooks-Gunn comments. 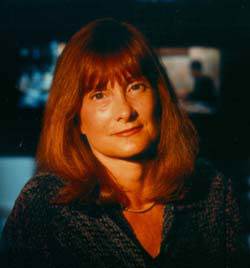