Mothers and Young Children Are Not Doing Well by Welfare Reform

Policy leaders in Washington and the states are engaging a new debate over an old question: How can society best aid jobless mothers and enrich their children's lives? 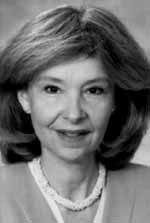 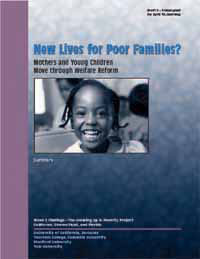