Using the same ways of teaching for different groups of children isn't going to work, no matter how good the schools are, according to this year's Julius and Rosa Sachs Distinguished Lecturer Richard Rothstein. Other influences such as health, nutrition and attendance also contribute to a school's effectiveness. 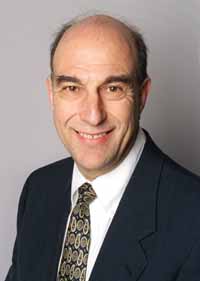