Calling herself “the most caustic critic in town” when it comes to Mayor Bloomberg’s handling of the city’s schools, Diane Ravitch—former Professor of History and Education at TC, current Research Professor of Education at NYU—delivered a harsh review of the city’s latest school reforms, called for greater openness in the decision-making process, and questioned the value of recruiting business executives to run schools at her recent talk (Feb. 6, 2003), sponsored by the Klingenstein Center. Diane Ravitch speaks at Klingenstein lecture. 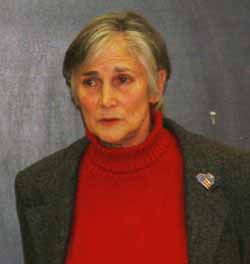 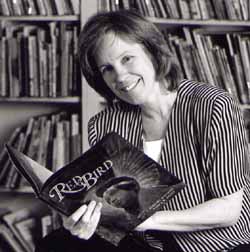