Hampshire, an artist of multiple media, is one of many young Oaxacan artists who are producing alternatives to that region’s traditional folk art. He is also one of the artists participating in the upcoming weekend course, “Conversations Across Cultures: Mexican Ways of Knowing.” 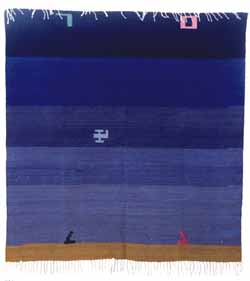 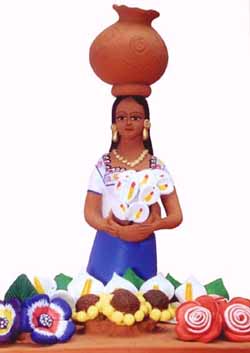