Jack Hyland, a TC Trustee since 1988, has succeeded Pat Cloherty as Co-Chair of the Trustees as of December. 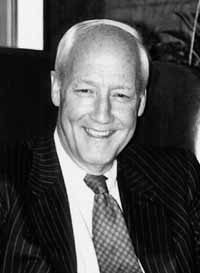