This year’s Minority Postdoctoral Fellows hail from both coasts of the U.S. Belkis Suazo-Garcia is a sociologist and Ph.D. graduate from the Graduate Center of the City University of New York who grew up in the Bronx and attended a boarding school in Wellesley, Massachusetts. Maisha Fisher, comes to TC from University of California at Berkeley, where she received her Ph.D. in Education: Language, Literacy and Culture. 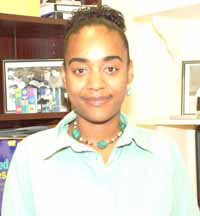 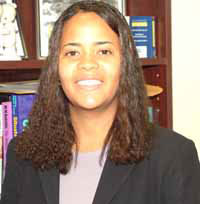