There aren’t many influential people that Richard D. Heffner hasn’t interviewed on the Public Television Series “The Open Mind,” which he began in 1956 and continues to produce and host. In his latest book, Heffner draws on nearly 50 years of those broadcast conversations, as well as his own thoughtful perspective on the last half-century. 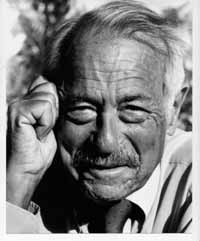