Recently, the Committee for Community and Diversity (CCD) announced the 2003 recipients of The President’s Grant for Student Research in Diversity 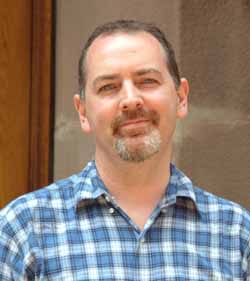 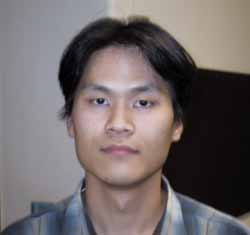