The Teachers College master's and doctoral convocations will be held May 18th and 19th this year at the Cathedral of St. John the Divine. Once again there will be two separate master's convocation ceremonies in order to accommodate the large number of graduating master's degree candidates and their families. At the master's ceremonies, the TC Medal for Distinguished Service is presented to people who have made a difference in the field of education. The Cleveland A. Dodge Medal for Distinguished Service to Education, which is presented at the doctoral convocation, is in recognition of the efforts of someone working outside the field that has made a difference in education. 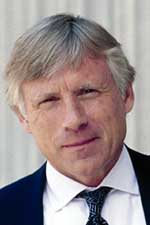 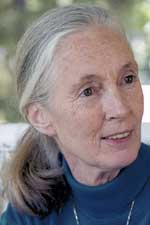 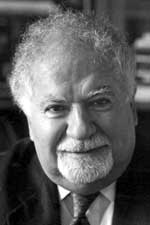 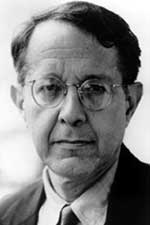 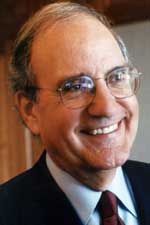 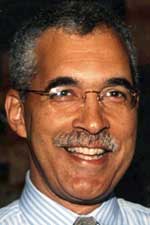 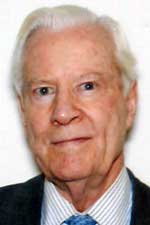