The American charter school movement, launched in the late 1980s, has been built on the notion of small schools that remove decision-making from distant bureaucrats and return it to teachers and parents. Yet now a new study suggests that for-profit charters – the fastest growing segment of the market – are replicating some aspects of both the size of public schools and the centralized top-down, decision-making of the public school system. 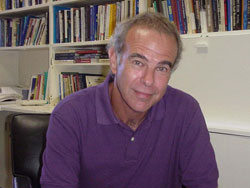