Participants in the TC Winter Roundtable, "Strategies for Building Cultural Competence in Psychology and Education" on February 20th and 21st witnessed the introduction of some notable new features at the conference, in addition to its renowned presentations, workshops, and keynote speakers. 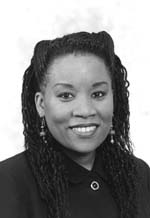 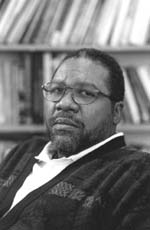