In 1960, six-year-old Ruby Bridges was the symbol of desegregation efforts when she was escorted by federal marshals as one of the first black children to integrate an all-white school. The experience changed her life--and America. 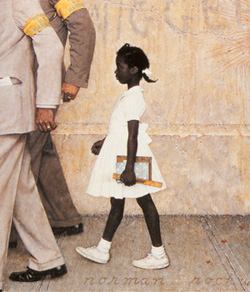 "The Problem We All Live With" by Norman Rockwell depicts Ruby Bridges being escorted to school by federal marshalls. 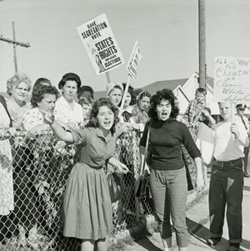 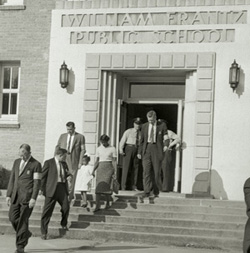 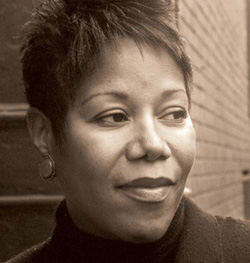