Before TC graduates receive their degrees, they all have one final lesson to learn together 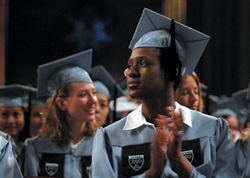 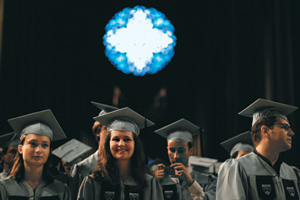 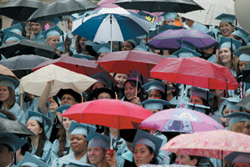