More than 150 arts teachers, administrators, and school principals from around the country will gather in New York City on Thursday, December 2nd to learn about the Heritage School – a highly successful "small school" in East Harlem that emphasizes the arts as part of a balanced curriculum and sends 70 percent of its senior class on to four-year colleges. 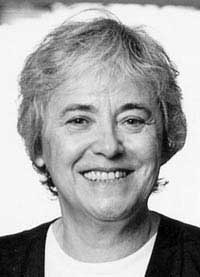