Just about everyone preaches the value of staying in school. But what, exactly, is that value? Find out on October 24th and 25th, at the first annual Teachers College Symposium on Educational Equity. (Register today.) 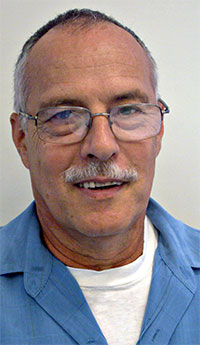