"In this world nothing is certain but death and taxes," Benjamin Franklin once said. Yet how we deal with those certainties is a different story -- particularly death. 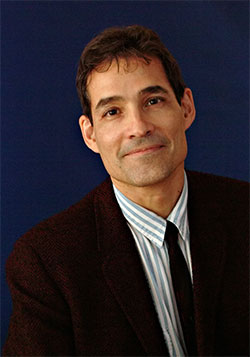