Amy Stuart Wells, professor of sociology and education, looked at lessons learned from the charter school movement in a column that appeared in The Washington Post. 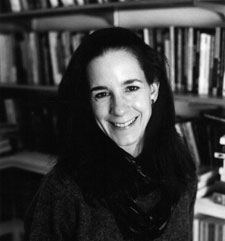