Mixing Methods to Learn 'What Works'

There are the Reading Wars, the Math Wars, the School Choice Wars and then there is the war over how to settle all the other wars. At its root are the questions: What research methods help us know what really works in education? What constitutes valid evidence that a program helps students? TC Professor Madhabi Chatterji explains. 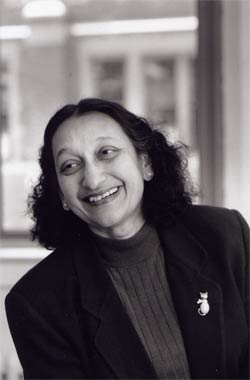