Child of the World

While other children were planning to be firefighters or veterinarians, Tonya Muro was dreaming different dreams. 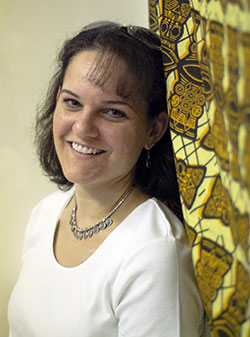