TC’s president assesses the nation’s education leadership programs and calls for an overhaul of the system. Link to report inside. 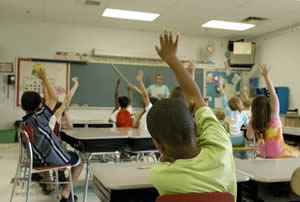