A panel of five experts concurred with most of the core findings in TC President Arthur Levine’s study of America’s university-based programs that prepare principals and superintendents. However, several took issue with some of Levine’s recommendations—most notably his call to do away with the Ed.D. degree awarded to many principals. 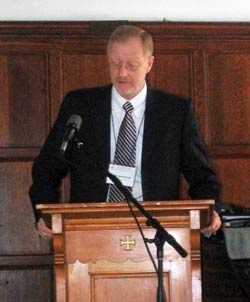 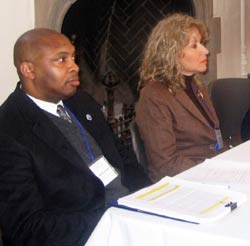