Richard Rothstein agrees with No Child Left Behind supporters on at least one point: Holding schools accountable for improving children's reading and math skills may, in fact, eventually lead to improvement in those skills. The problem is that those skills could improve to the detriment of others that are equally important. 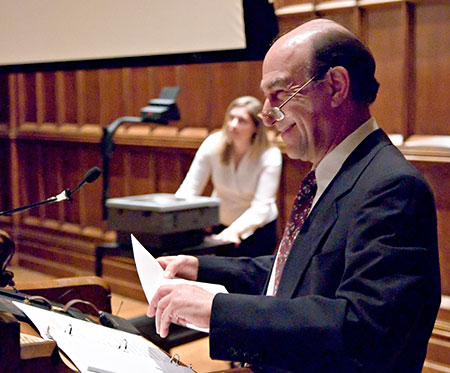