2005 at TC: The Year in Review | Teachers College Columbia University

The College strengthens its efforts in teacher education and policy research, redoubles its commitment to lifelong learning, launches a new Campaign for Educational Equity, hosts a groundbreaking symposium on the costs of inadequate schooling, dedicates a new campus in Harlem and bids farewell to a remarkable president. 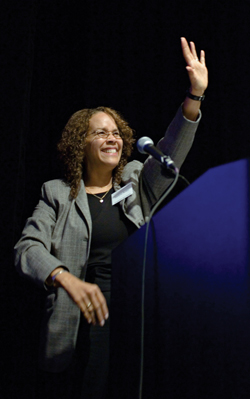 TC Says Farewell To It's Vice Preseident for Academic Affairs and Dean of The College, Darlyne Bailey 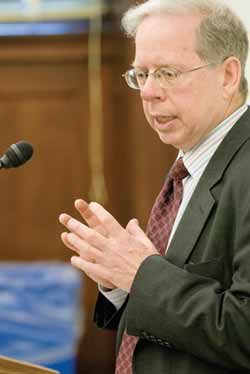 Michael A. Rebell is named Executive Director of the Campaign for Educational Equity. 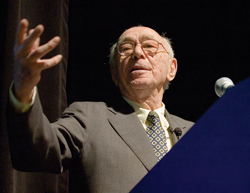