Anyone with money can give it away. Making it count takes work--and among heads of private family foundations, few have worked harder or more effectively than John Klingenstein. 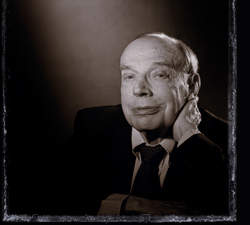