Ten on the Books

If there is one moment in the 10-year history of the Hechinger Institute on Education and the Media that sums it up for Richard Lee Colvin, it's the evening in fall 2002 when Rod Paige, U.S. Secretary of Education in the new Bush Administration, met with a room full of education editors at a seminar in Wingspread, Wisconsin. 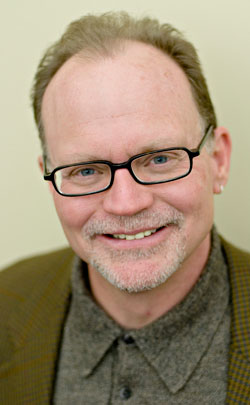 Richard Clovin reflects on the History of the Hechinger Institiute.