Smile - But Maybe Not When Your Heart Is Breaking

"Smile and the whole world smiles with you," the saying goes-'"to which George Bonanno might add a less catchy corollary:"Depending on your sincerity and what you're smiling about." 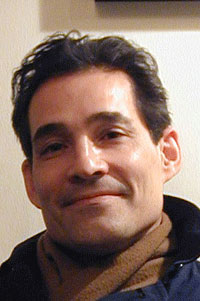