Getting Better All the Time | Teachers College Columbia University

Getting Better All the Time

Teachers College "has always been an incredibly policy-rich environment," says Sharon Lynn Kagan, who was named TC's first Associate Dean for Policy and head of the newly created Office of Policy and Research (OPR) in 2004. "Now we're making it an easier place to navigate, and that's one more reason why we're becoming the institute of choice both for users of policy research and for policy students." 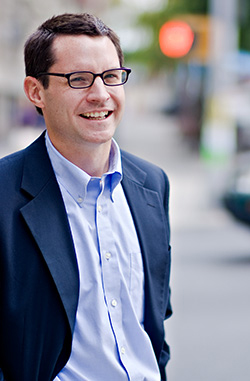 Policy fellow Jonathan Gyurko says "being selected for the Policy Fellowship was definitely a major factor in my choosing to stay in New York City and attend TC."