On Thursday, September 6th, TC launched "Teaching The Levees: A Curriculum for Democratic Dialogue and Civic Engagement," a 100-page teaching tool developed by TC faculty, students, staff and alumni. The curriculum is cued to the four-hour HBO documentary by Spike Lee, "When the Levees Broke: A Requiem in Four Act," which captures firsthand the plight of New Orleans and its people during and after Hurricane Katrina. 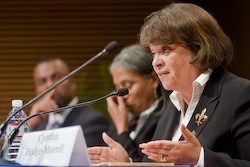 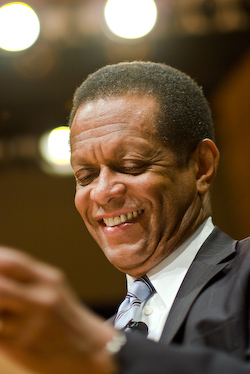 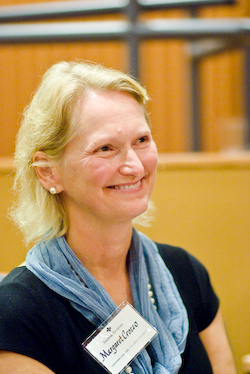 Margaret Crocco, Professor of Social Studies and Education, and lead architect of the curriculum