Two new studies show that teachers who successfully use a method called proximal assessment for learner diagnosis, or PALD, can boost the performance of fifth and sixth grade students in math. 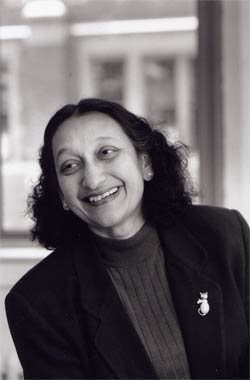