Macy Gallery stirs a sense of memory and psychological tension in its newest exhibition featuring more than 200 tintype portraits and offering a historical journey through 1860 and 1910 in American photography. Join Macy Gallery with food and friends at the opening reception on Friday, April 11, 5-8 p.m. 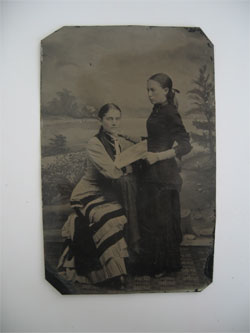 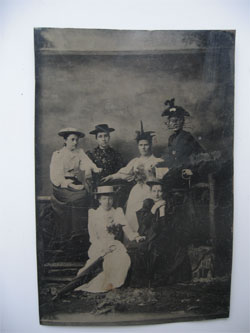 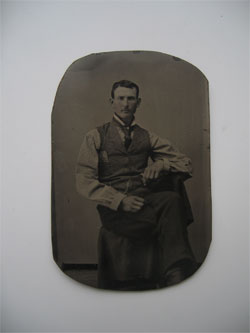