Great teachers may be born, but a growing movement argues that great teaching can be made by adapting instruction to students' needs. TC is in the vanguard. 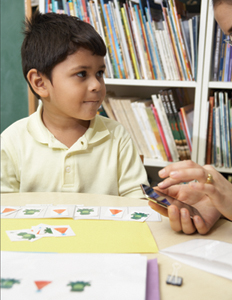 P.S. 112 pre-K student David Marcano repeats patterns as part of the Birthday Party Project. His progress is tracked on software on a handheld device. 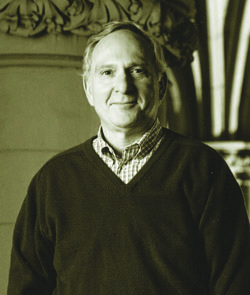 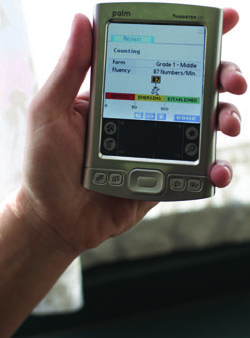 Formative results after one of the curriculum-based measures in the mCLASS software. 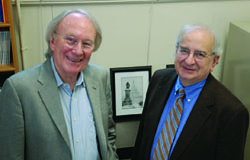 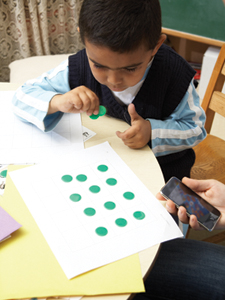 P.S. 112 student Angelo Borrero during a math assessment where his answers are input into a handheld device. 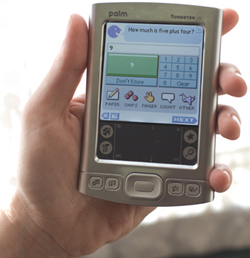 Measurement of studentâ€™s problem-solving strategy in the mCLASS software. 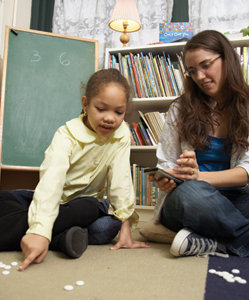 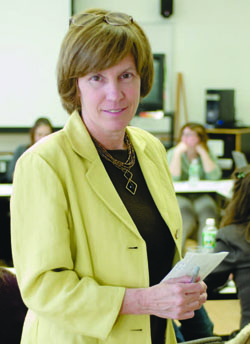 Lucy Calkins at a Reading and Writing Project training session.