Translating for Peace in the Middle East

Morton Deutsch, TC's legendary Professor Emeritus, co-edited a classic in the field, The Handbook of Conflict Resolution: Theory and Practice. Now, thanks to a TC doctoral student and her mentor, negotiators in the Middle East will have the handbook in Arabic to guide them in their efforts. 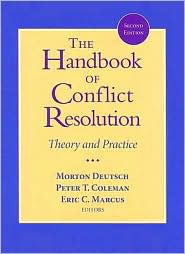 The Handbook of Conflict Resolution: Theory and Practice, is a classic in its field, a negotiatorâ€™s bible for everything from labor disputes to marital discord. One of its three co-editors is Morton Deutsch, TC's legendary Professor Emeritus. 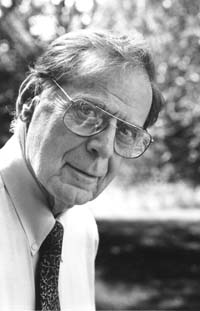 Morton Deutsch, TC's legendary Professor Emeritus, more or less founded the field of conflict resolution 50 years ago with his study of competition and cooperation (theoretical work that was inspired by the creation of the U.N. Security Council). 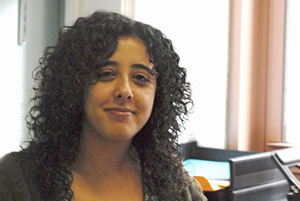 Naira Musallam, Coordinator of ICCCR Research and a Ph.D. student in TC's Social-Organizational Psychology Program, has overseen the translation of The Handbook of Conflict Resolution: Theory and Practice for negotiators in the Middle East and also written an introduction in Arabic that discusses the history of the Middle East, the different ethnic groups there and the region's traditions of conflict and cooperation. 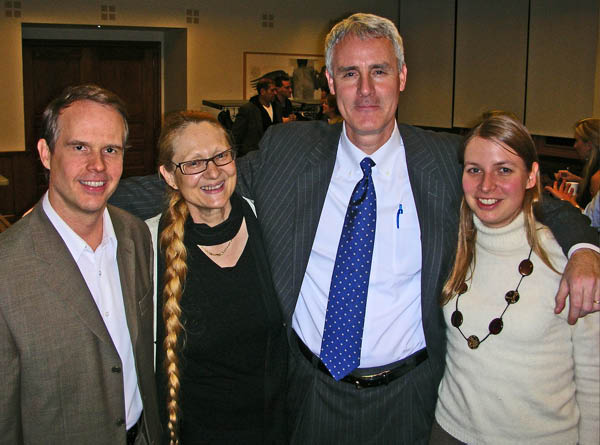 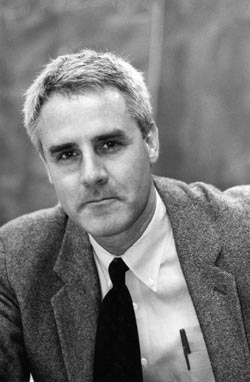