Education as a Tool for Breaking the Cycles of Poverty

The Bill & Melinda Gates Foundation is known for its impact, but here's a goal that's ambitious even by its standards: doubling by 2025 the percentage of low-income young people, especially minority youth, who earn a postsecondary degree or credential. 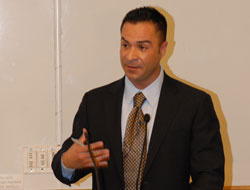 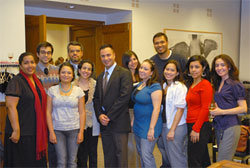 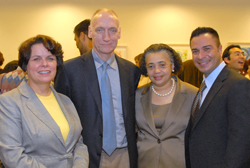 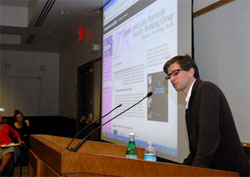