TC's Office of School and Community Partnerships (OSCP) was created in 2007 to bring the College's many existing outreach programs under a single umbrella, and to take TC's partnership efforts to a new level. 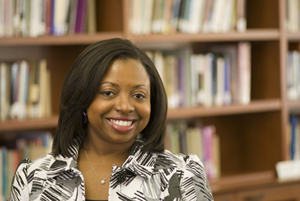 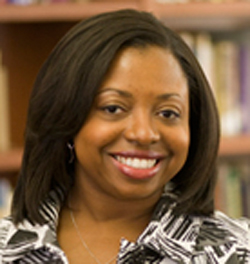 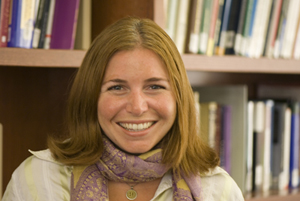 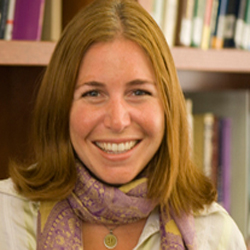