Thinking Big About How to Close the Gap

At TC's Fourth Annual Symposium on Educational Equity, a star-studded cast of researchers, educators and policymakers argued for nothing less than a full-scale attempt to combat poverty and its attendant ills. Michael A. Rebell, Executive Director of TC's Campaign for Educational Equity, which organized and hosted the symposium, argued that access for children and families to what he calls "comprehensive educational equity" -- in essence, a full range of services -- should be viewed as a moral, statutory and constitutional right. 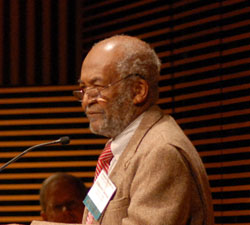 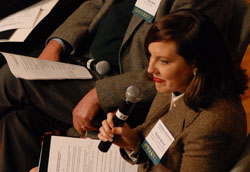 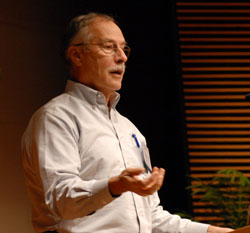 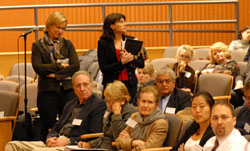 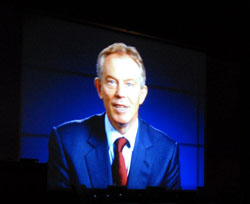 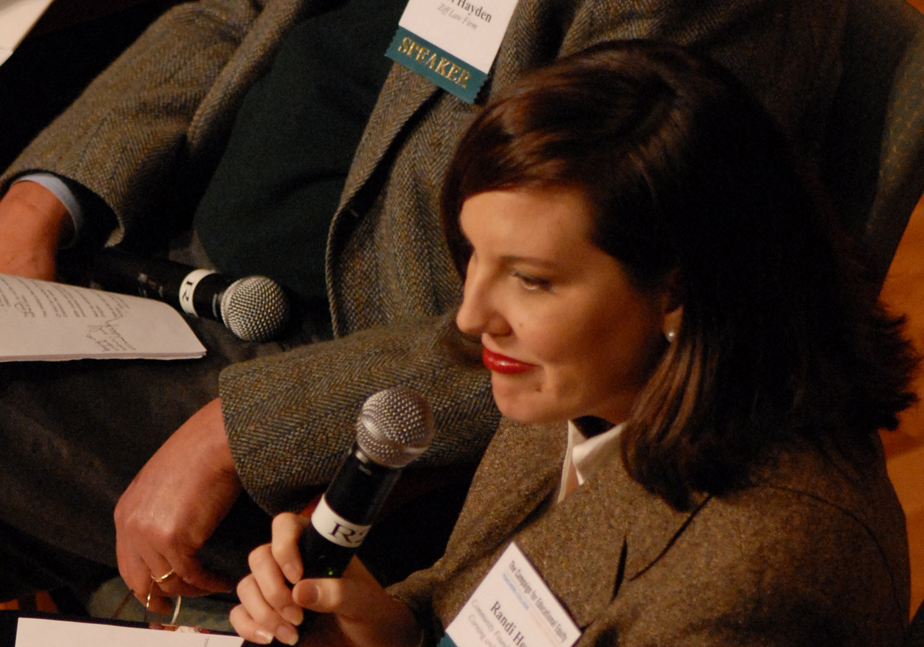 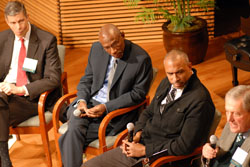 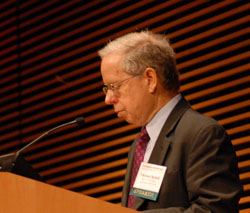 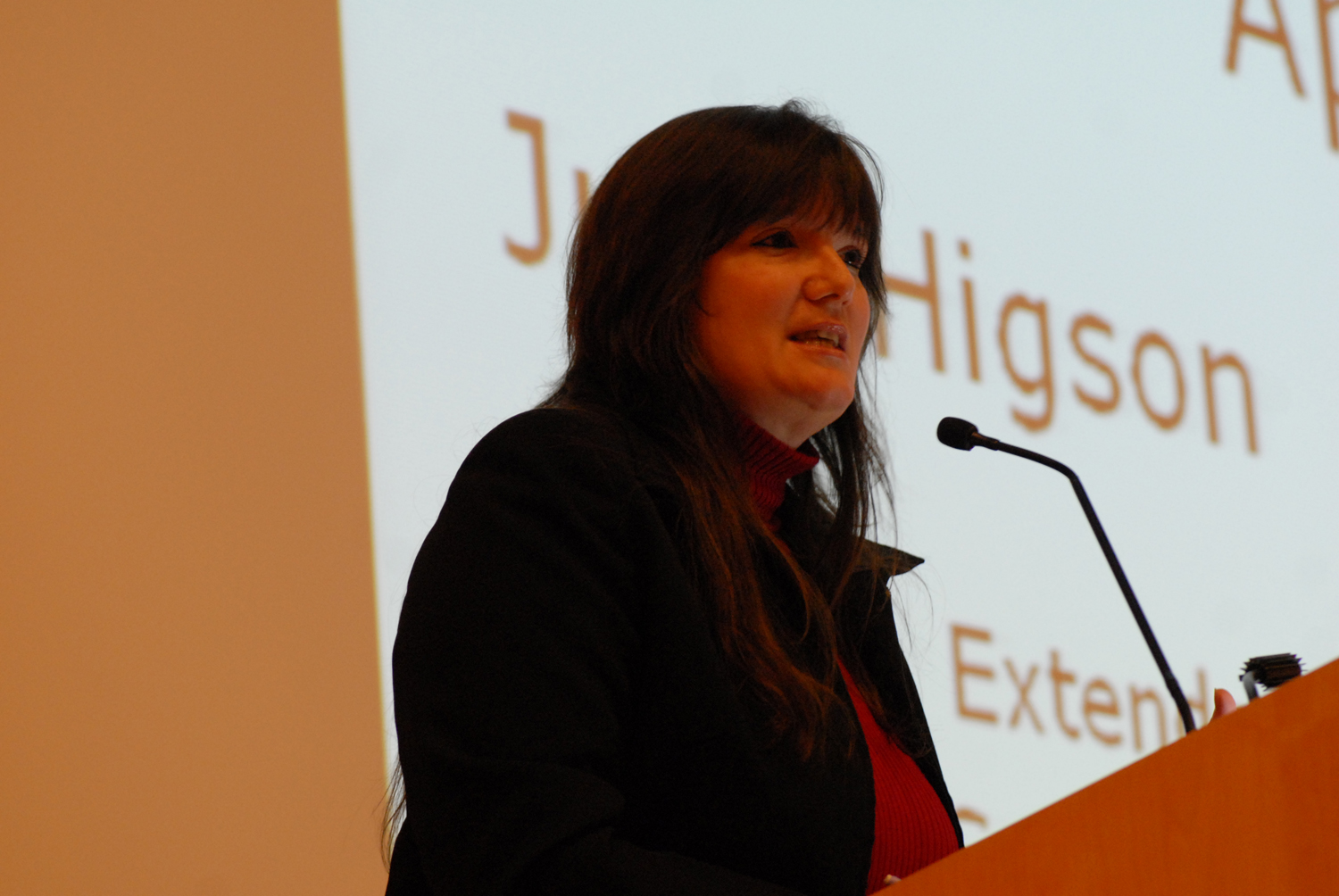