There are huge opportunities at TC to unite people across fields and departments, but far too little has been done to capitalize on them... until now. 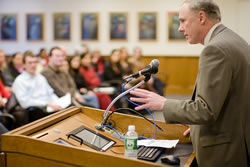 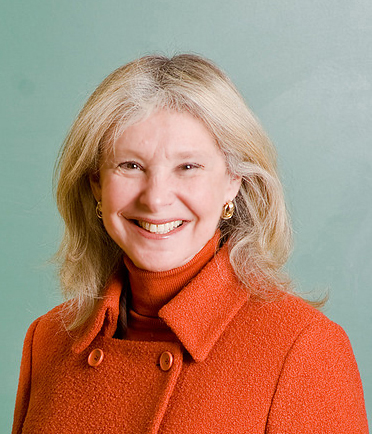 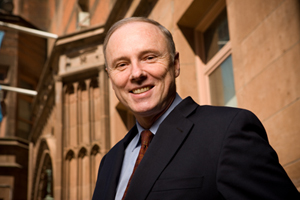