Educators, psychologists, physicians and parents will gather for an interdisciplinary discussion of the challenges facing persons with autism and their families. 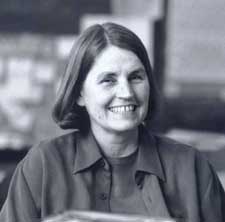 Linda Hickson, Professor of Education and Director of the Center for Opportunities and Outcomes for People with Disabilities.