Educational Equity at the Village Level

TC Professor Mun Tsang is leading the fight to fund schooling for China's rural poor and through his Center for Chinese Education is helping drive faculty research and outreach projects in the Asian nation. 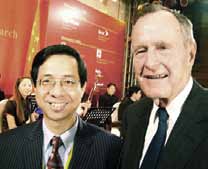 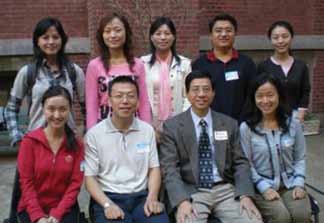 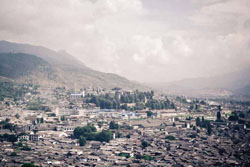 Mun Tsang, TC Professor of Economics of Education, says â€œWhatâ€™s happening in China today with education is like what happened in the U.S. a century ago.â€�