TC Gets Its Game Jam On | Teachers College Columbia University

TC Gets Its Game Jam On

Nearly a dozen teams converged at the College to take part in an intense, 48-hour competition in which people throughout the world worked nonstop to create the ultimate computer game. 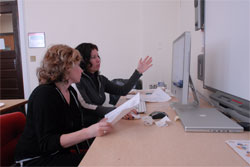 Students hard at work on their game 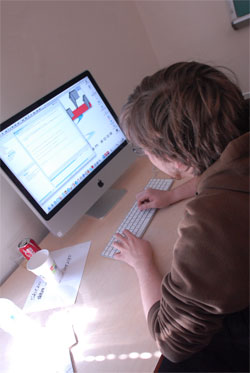 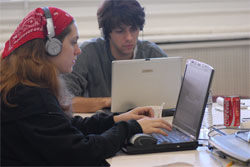