Learning from the Military

Education needs more teamwork to be all that it can be 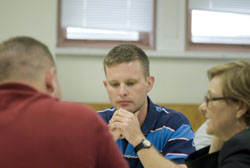 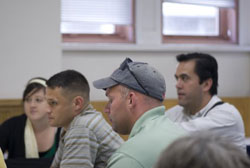 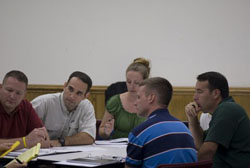 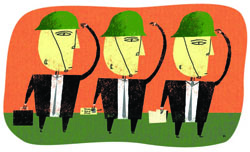 When it comes to working together, the military is one of the few organizations in our society that walks the talk. illustration by james yang