After earning his M.A. from the of , became a high school principal and then came to TC, staying on after earning his doctorate to work as a research associate on the national Citizen Education Project. He later became an administrator of overseas development projects in and .
From 1965 until his retirement in 1986, was a professor of comparative and international education, Associate Director of the Center for Developmental Change and later the Director of the Office for International Programs at the . Upon his retirement, was recognized by the state as an Honorary Kentucky Colonel.
Elizabeth Hagen
, an authority on educational and psychological measurement and evaluation who taught at TC from 1950 through 1981, passed away in February 2008. was the Edward Lee Thorndike Professor in Psychology and Education, a ranking she retained as Professor Emeritus. She also served as TC’s Dean of Academic Affairs from 1972 to 1976, Director of the Division of Health Services, Sciences and Education, and Program Coordinator of the Nurse Scientist Training Program.
With Robert L. Thorndike, co-authored Measurement and Evaluation in Psychology and Education, which evaluated the usefulness and limitations of all types of tests then commonly employed in education, counseling and employment. In retirement, she co-authored the fourth edition of the Stanford-Binet Intelligence Scale and forms 4, 5 and 6 of the Cognitive Abilities Test.
Barbara A. Principe
, former TC faculty member, passed away in May 2008. She earned her doctorate in psychology from and was a therapist at the in . She served for 10 years as Coordinator of Reading Services at TC’s for Educational and Psychological Services, which provides low-cost reading assessment and intervention services to children, adolescents and adults.
After being diagnosed with the cancer that eventually took her life, spoke out against a health care system that she believed inimical to dying patients. In a blog entry written for the Huffington Post in November 2007, she wrote: “It’s time to fix our broken healthcare system so that it works for me and for everybody else who is living—but no longer able to work—with terminal illness.”

For the present, information regarding TC alumni who have passed away is available exclusively on the TC Web site. To view In Memoriam, please visit: www.tc.edu/inmemoriam. 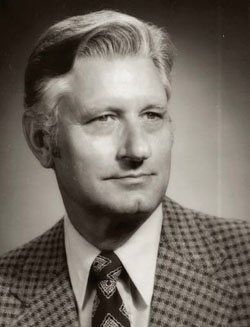 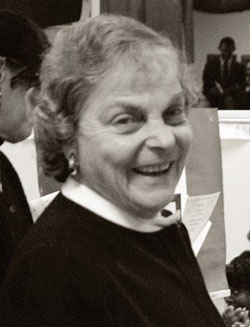 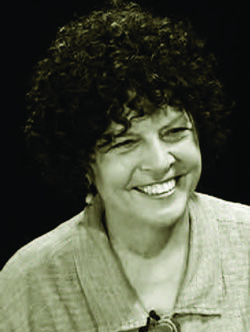 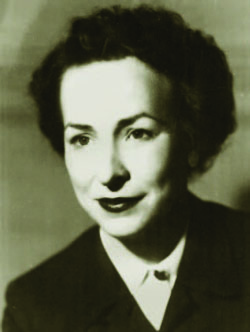