As Real as They Came | Teachers College Columbia University

As Real as They Came

Lucia Capodilupo, who died on Monday of injuries sustained in a car crash, was a major force in advancing the College's research and community outreach programs. She was also the author of a widely read book on spiritualism and weight loss; an ordained minister who had presided at the weddings of TC co-workers; and an admired and much-loved family member, friend and colleague. 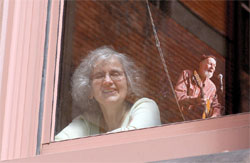 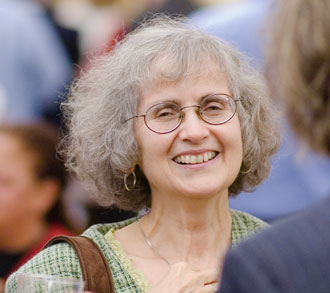